All Eyes on the News Feed
It has come to everyone’s attention that many of the news articles shared through social media are fake. Who does this affect? Whomever the information is about and everyone who reads it. The only people who have anything to gain from this are the ones who have deliberately manipulated the information and have spread it. Their reasons and gains are known to them alone. In this context, being able to critically review a piece of information before passing it on becomes vital. But let’s look a bit into the context of spreading fake news and how we got to this point in the first place. All without making social media the villain in any way.

How to Review the Articles You Come Across in Social Media?

1. The potential of the social platform to stir up emotions 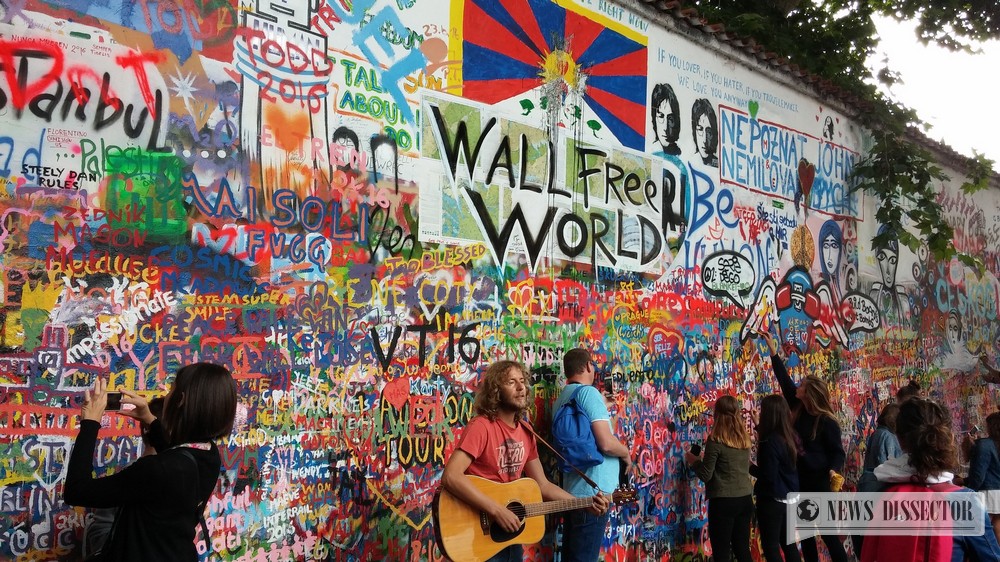 Social media is a place we are emotionally invested in. This platform acts like a real-life web of connections. Unlike official media outlets, such as online press websites, this is not a one-way street. This means that you do not go online only to read the article, leave a comment to the authors and other readers to see. Once the article has reached social media, it comes to life. Posted on the walls of people who are passionate about the subject, it will turn them into activists. Posted on the walls of people who disagree, it will fuel debates and discussions.
The potential has not gone unnoticed by the people who want to stir up strong emotions about a cause. More than being a social platform, they have become propagandistic media for some who have much to gain from getting people fired up. This is how one fake piece of news starts getting shared over and over again.

2. People forget to check the source 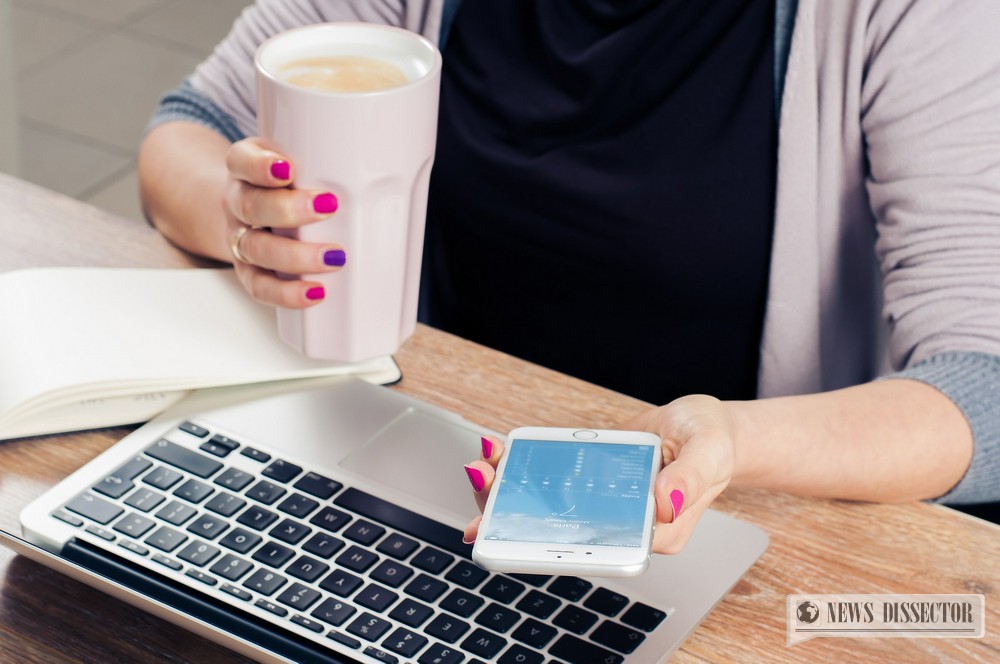 It takes one person to gasp after reading a well-written title and share it immediately, for others in his list to do the same and for such information to spread all over the Internet. What is worse, many people will start taking information and presenting it as their own. Without checking or ever citing the source, the fact that it is an over-night website goes unnoticed by all. It is only when someone raises the question of the validity of the publication that people start to understand that they have been taken in.

Despite the better efforts of all social media platform managers, fake accounts get created every day. This means that they can be used to post, spread, and support fake news all over the social platform. And it is not about being able to trace back one article link and the person who first made it public. It is about finding all the accounts from which the news is being promoted. And this is close to impossible. With a complete lack of accountability and protected by anonymity on all fronts, the people spreading fake news cannot be stopped. But we can become more vigilant on our part and stop falling into their cleverly laid down traps. This is where critical thinking becomes very important.

4. The mental mode of the social media user is not in a “critical thinking state”

Everything about social media spells fast and digestible pieces of content. What does this mean? That we only spend 2-3 seconds per post on social media, be it from our friends, institutions of interest or communities. We do no assess information, but go over it and take it as is. Psychologically speaking, it is all justified by the mode in which social media gets us. Going back to its initial purpose, it is all very easy to understand.
All social platforms were first thought up as places where friends could interact, connect, and share information and experiences. And this is just what it was for a time. This means that we have grown accustomed to scroll down through tons of information from friends, with no reason to doubt what we see. For example, one “scroll session” can tell you that Mary had a baby, John graduated, Ann ate a pizza, a shoe store is having a sale, Dad grew some very nice roses, Jane is on vacation, Susan is sad it’s Monday and she is at work. This is information we are not trained to question but to consume as is.
Could we say that, in this context, everything from the outside world, like news about public figures, the state of the economy, protests and riots in the world, is an invasion of a very private state of mind? Definitely. Could we say that the social media user is superficial? No. Because he is acting according to the initial requirements of the platform. Could we say that he failed to adapt to the changes of the platform. Yes.

5. Using influencers to get a message across 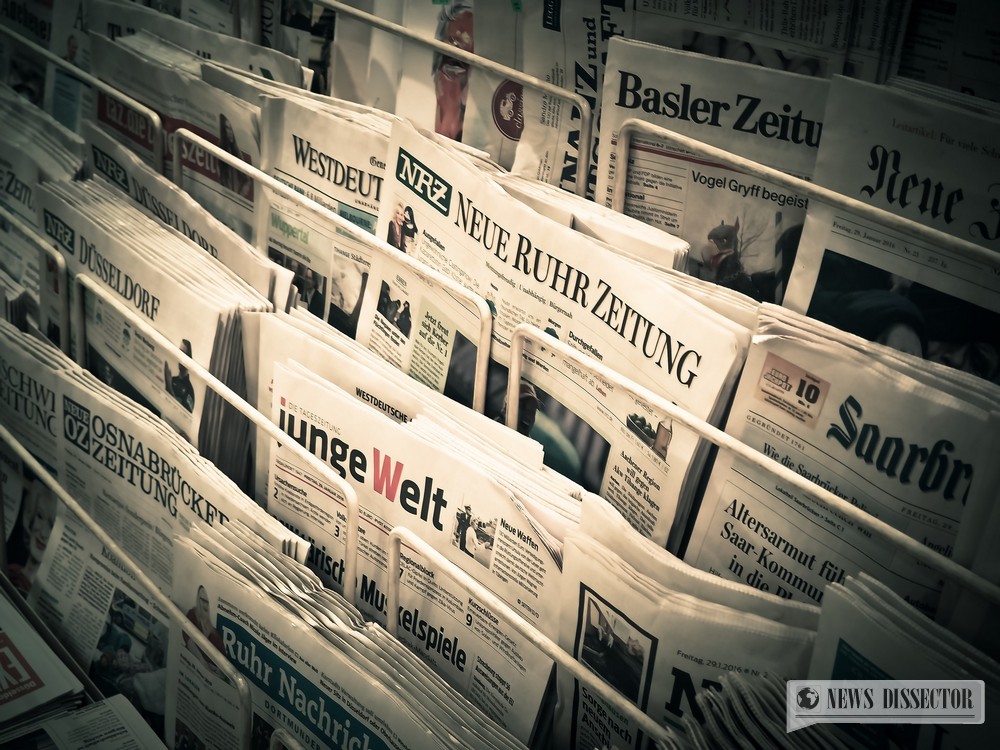 Unlike professional journalists who go to school and whose careers depend on being credible and committed to the truth, influencers gain this status overnight. This means that we put a lot of power in the hands of people who are neither trained to lead, nor how to properly evaluate information in any way. So why does this happen? Because their range of followers is much wider than the one of professionals. Their superficiality comes across as user-friendly, while the approach of real professionals comes across as being stuffy and hard to digest. Also, in lack of real training and information on an issue, these influencers will also bend with the strongest wind and be easy to influence themselves. Hence the problem with the situation.
What do we get from this? That there is a vital need to check sources even on social media. That the fact that many people rally behind an article, comment on it, share it and stand by it, does not mean that it was based on anything true. That the people promoting fake news are not always the best-informed individuals. Being critical in your own assessment of every piece of news that comes your way is the heathy approach. 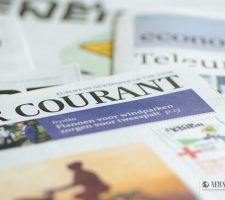 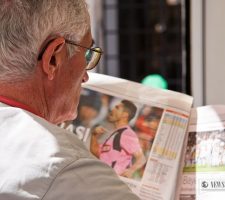 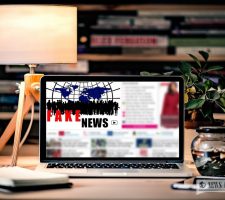